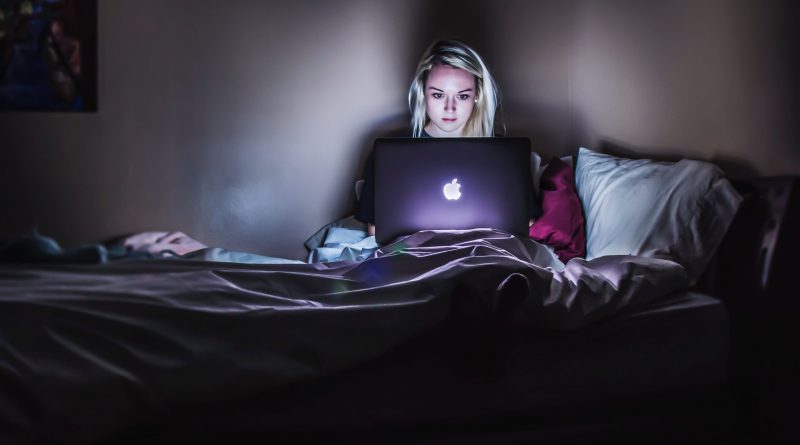 John Suler, (a pioneer in cyberpsychology and psychology professor at Rider University), first published his six perceptual classifications on The Online Disinhibition Effect in 2004 that still holds true today and goes some way to explain why people can display uncharacteristically unsociable behaviour online when they wouldn’t do so offline.

The first is the perception of being unknown (dissociative anonymity). Each site or app offers varying degrees of anonymity, but in many cases, a person’s true identity can be partially hidden through unrecognisable usernames created as their avatar. What they then say or do online is unlikely to be tracked directly back to them and therefore unlikely to result in any social reprimands by anyone in their immediate social circles

Linking into this is the second effect, the perception of not being physically seen by the recipient of the message (invisibility). When around 55% of our message is portrayed in our body language and about 40% in our tone of voice, not having to worry about how one present themselves or their message, can mean inhibitions are less likely to be held in check.

When there is a delay in a message being sent and the reply being received (asynchronicity), such as emails or text messages, a person has more time to contemplate their reply, potentially resulting in overthinking each element of the message without the bonus of social cues that face-to-face communication allows for the correct interpretation thereof. This delay and lack of social cues can allow for toxic thoughts to form influencing the response given.

It is human nature to fill in information gaps. When a friend talks about someone we don’t know, we often form a visual impression of the person in our heads, which often differs substantially from what they actually look like. When we read messages from someone we haven’t met in person, we often perceive the message as a voice in our head (solipsistic introjection). Based on the phrases and words used in a message, we develop a tone of voice, intonation and persona around the person we have only met online. Any gaps in our knowledge of them, we fill in with our own ‘personal expectations, wishes and needs’ of who they ought to be. This leads to the developing of a much deeper affinity with someone we engage with online and can encourage us to reveal substantially more detail about who we are than if we were to meet the same person face-to-face.

Engaging with people online can sometimes seem ‘unreal’. Any online characters we create, e.g. when creating a gaming or virtual world avatar or even our social media profiles, can lead us to perceive our online selves as existing in a different, almost fictitious, realm (dissociative imagination). Because this world does not always transcend into reality, the rules and norms that exist online aren’t linked to and have no accountability in, the real world. Some may even convince themselves that their online self can suspend its moral conscious with the belief that ‘it isn’t really me’.

In the real world, a person’s authority is often displayed by their dress code, their body language and their possessions. Online, the dissolution of many barriers allows anyone to become well-known, to be an authority, to be heard by many and to reach previously unattainable goals. This has led to the perception that rank and hierarchy have been flattened out online (minimizing authority). We mostly feel a lot more equal in an online world and, therefore, have limited fear of disapproval from authority figures, giving us the opportunity to ‘speak out and misbehave’ in ways we otherwise wouldn’t.

In reality, it’s not just about understanding how others behave deviantly online, recognising these tendencies and traits in ourselves can help us to regulate ourselves a little more online – both in how we communicate with others and how we interpret what others say. If almost 95% of what is said needs to be seen in body language or heard in the tone or intonation of our voice, when interpreting technology-based communication we maybe need to be a little more conscious of our tendency to read more into what is said and become a little more cognisant of how we phrase things online. 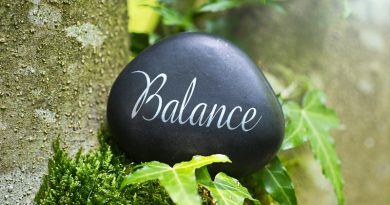 Tips to keep work and home separated when remote working 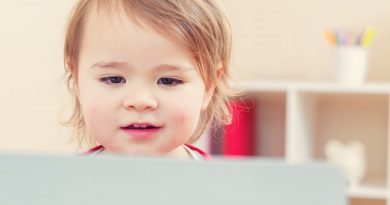 The right to be forgotten

We use cookies to ensure that we give you the best experience on our website. If you continue to use this site we will assume that you are happy with it.I'm happy with cookies.