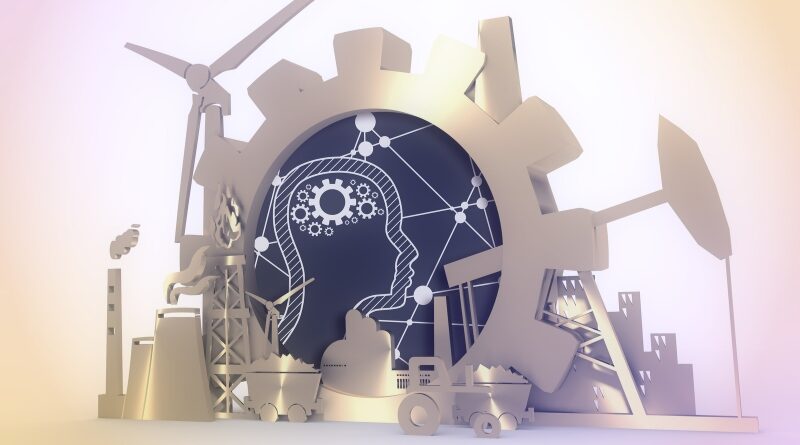 A recent Telegraph article on a book written by Nikolas Badminton called ‘Facing our Futures’ due to be published later in 2022 by Bloomberg, has highlighted a number of potential jobs that may be key for children to consider over the next few decades.

I admire anyone who takes a punt at predicting the future. We are individually racked by biases, worldviews and limited insights of world dynamics. But, I also wonder if we, as humans, are so enamoured by progress and technology that we place all our bets on universal acceptance of all upcoming technology and the complete integration of it into our daily lives. Although the use of new technology changes us as individuals and as a society, there are some fundamental elements of who we are, as humans, that will not change.

We solve complex, nuanced, problems every day. Knowing how to reach and teach each individual child in a classroom is something AI cannot do. Fixing a burst water pipe behind the toilet under the stairs isn’t something a machine can easily sort. Emotionally supporting and counselling a returning veteran is not the realm of a therapy bot. There may be some very well-paid technology-based roles in the future, but that isn’t much different from similar well-paid technology-based roles now. There will be very few who either have the aptitude, desire or ability to fill those roles.

As for the metaverse and mixed reality. Facebook (or Meta, as MZ prefers to call it), Microsoft and Google are investing epics amount of cash into this mixed reality environment. Their investment doesn’t mean that the majority of the population will actually engage with it to become ‘the way we do life’. It just means they currently speculate that it will make them a lot of money in the future. There are plenty of very clever people betting on this future semi-reality. But I suspect that there is a general growing undercurrent of dissatisfaction with the emptiness of technology. There seems to be more and more people who are stepping back from their constant interactions with tech and stepping into better connections with physical others. I suspect that the vast majority will use the metaverse for what they can personally get from it – for work and home – and then switch themselves off from it, go outside and meet with real people.

I think that, in general, we need to take a little bit more of a human-centred approach to how we view the workplace of 18 years hence. Will it change very much from the workplace of now for the general population? I would suggest not. We may be using different tools and apps to achieve the same or better levels of productivity, but the majority of our roles will just evolve to accommodate these better apps and these other ways of doing things, rather than us radically shifting to a whole new dimension of job availability and skillsets. As a case in point: when the motor vehicle became popular and the carriage less so, we may have ‘lost’ some key jobs and companies within the carriage related industries, but the general gamut of jobs remained the same. We still had butchers, bakers, and candlestick makers; the mechanisation of transport just changed what those roles looked like. There is unlikely to be any greater revolution in the general workforce even with new technology being invented and engaged with. 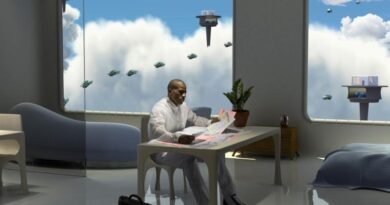 Is the Future of Recruitment in AI and Algorithms? 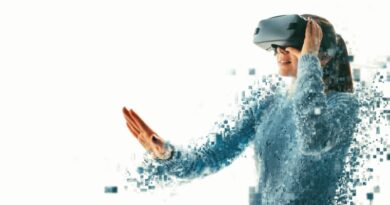 Ready Player One or The Matrix? How prevalent will Virtual Reality be in the future?