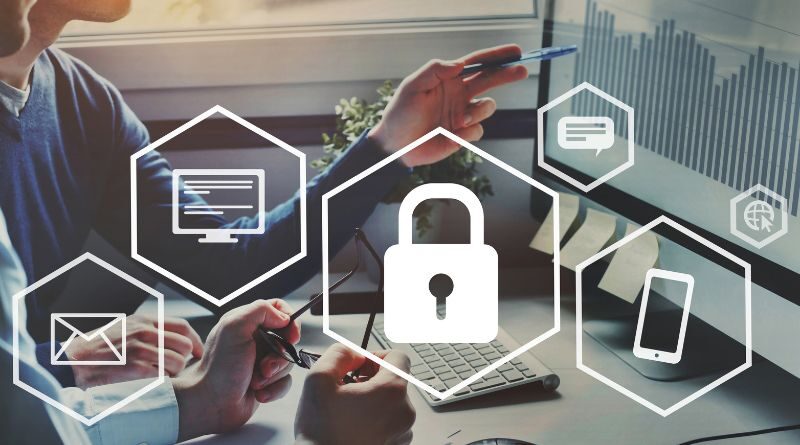 Extracts and summary of the research: 'Exploring the Role of Work Identity and Work Locus of Control in Information Security Awareness'.

In her summary of the work, Dr Popovac describes the research as exploring ‘the adherence to organisational information security and the role of work-related and individual factors such as individuals’ perceived control within the workplace, their commitment to current work identity, and the extent to which they are reconsidering commitment to work.’

This research focuses on what factors, outside of personality type, play into employee engagement in cyber security engagement in the workplace. The main aim of the research was to understand:

The researchers point out that:

Previous research done in the area of cyber security has found that those more likely to be cyber-security conscious were:

In contrast, those who engage in cyberloafing (engaging in non-work tech use during working hours) or have higher levels of internet addiction were less likely to be cyber-security conscious. The assumption was that these workers believed the higher levels of company security mitigated online risk when accessing specific materials and activities. Another assumption is that those who have little regard for the company they work for, or who feel they have limited control over their job, are also more likely to have a lower interest in adhering to internet security protocols.

Employees who have a higher internal locus of control are more likely to have lower stress levels, feel more in control of their work and have greater job satisfaction. Those who are higher in external locus of control feel they have little control over work, higher levels of stress and lower job/company commitment – therefore more likely to engage in counter-productive work behaviours, often to rekindle a sense of self-control over their work or potentially as an active attempt to harm the company.

Those who feel less committed to their work may be less prone or may not see the value in engaging in cyber security behaviour.

The findings of the research are:

Locus of control: ‘an individual’s expectancy related to how rewards or aspects of life outcomes are controlled on the basis of the actions of the individual (internally) or as a result of forces outside the control of the individual (externality)’.

Organisational commitment: ‘the level of attachment an employee has with their workplace’.

Work identity: ‘the strength of an individual’s identification with their work, and not directly their workplace or organisation’. 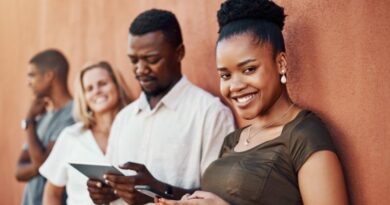 Are there generational differences in expectations of work technology use after hours? 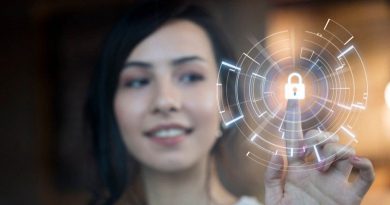 Have we established muscle memory around remote working and what impact does this have on us as individuals? 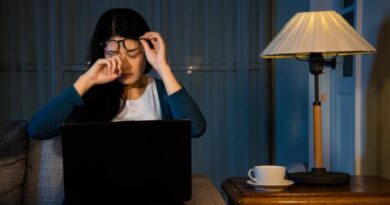 Contact with work after hours is linked to family conflict, distress and sleep issues