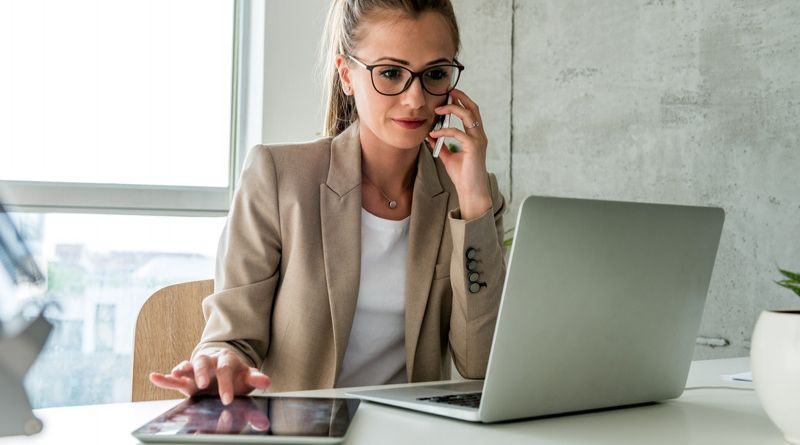 Actually, none of us are. Multitasking requires us to split our focussed attention between two or three different tasks. When we try to do more than one thing at a time, we are sacrificing the ability to perform, and the ability to limit errors, on each of the tasks that we are simultaneously trying to accomplish.

From a cognitive perspective, our ability to process information coming in through our senses is limited. If we are focussing on one thing at a time, our attention is fully engaged in that task. When we switch from task 1 to task 2, a few things happen.

The first is ‘attention residue’. When you finish working on a task, you are often still thinking about it for a little while. It may be a few seconds, a few minutes or a few hours. E.g. sending an email and then thinking ‘I could have phrased that differently’, ‘I wonder if they are at their desk and will be able to reply before the end of the day’. In order to perform the next task well, we need to be able to drop the attention residue from the previous task in order to be able to fully concentrate on the current task.

The second aspect is ‘resumption lag’. This is when one task is interrupted, in order to work on another task. Once the second task is completed, picking up the first task takes time. This is because the memory trace needs to be reactivated. It takes time to remember what it is we were doing, where we were and what we were still needing to accomplish. The longer it takes to pick up the second task, the more faded the memory trace is, and the longer it takes to re-establish it and resume the task.

We are most aware of these two phenomena when we are working on two cognitively demanding tasks, such as trying to sculpt a tactfully worded email while balancing month-end statements. We are least aware of them when we are doing less demanding tasks, like checking the message stream and creating a purchase order. When we multitask, we switch so quickly between different activities, and at a speed that convinces us that we are juggling both tasks simultaneously.

What impact does this have on us when we engage in media multitasking?

Switching between different media means that we are constantly switching our attention to each form of media. If you were simultaneously watching a movie, scrolling through social media and texting a friend, how much of the movie do you remember? Without scrolling back, how much of details of your conversation can you recall the next day.

Although none of these tasks requires significant cognitive power, or deep concentration, the downside of regularly engaging in this kind of media multitasking is that (like any form of practice), our brain becomes used to this constant media switching. It can become difficult to focus on doing ‘deep work’ and we tend to become easily distracted by notifications, incoming emails and movement around us.

There are a few simple things we can do to reduce the level of media multitasking we engage with and teach our brain to focus our attention on the work we do. By doing so, we become a lot more efficient and the work we do has fewer errors.

Focussed work takes time and practice to do well. But, it is worth the extra effort. You can get a lot more done in a shorter space of time. This allows you to have more time to do the things you enjoy – hobbies, friends, family, sport, gaming – guilt free. It also allows your brain time to reboot the energy consumed during the course of the day, an essential part of getting enough quality and quantity of sleep and to being more energised and productive the following day.

You can read more about the effects of task switching whilst using multiple media simultaneously in Chapter 6 of Lee Haddlington’s Cybercognition (which is quite academically focussed CyberPsychology book).

Cal Newport, a professor in computer science, promotes the science and rationale behind setting aside technology in order to engage in ‘Deep Work’, that results in the more productive, focussed work that is needed to thrive in today’s business culture.

You can also read more on Sophie Leroy’s study on attention by clicking the link ‘Why is it so hard to do my work? The challenge of attention residue when switching between work tasks‘. 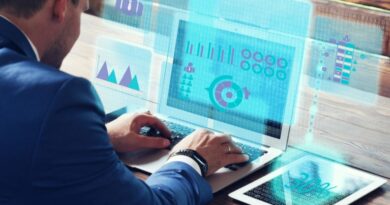 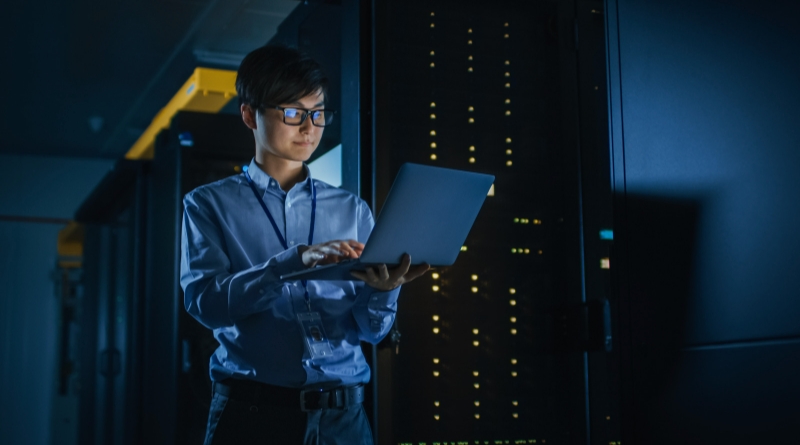 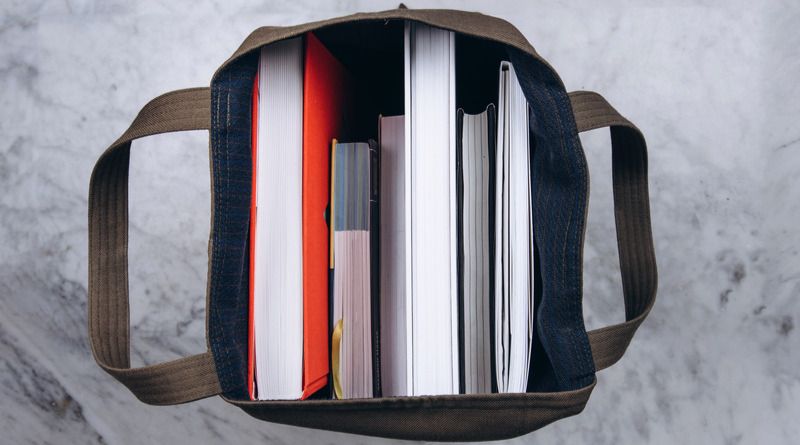 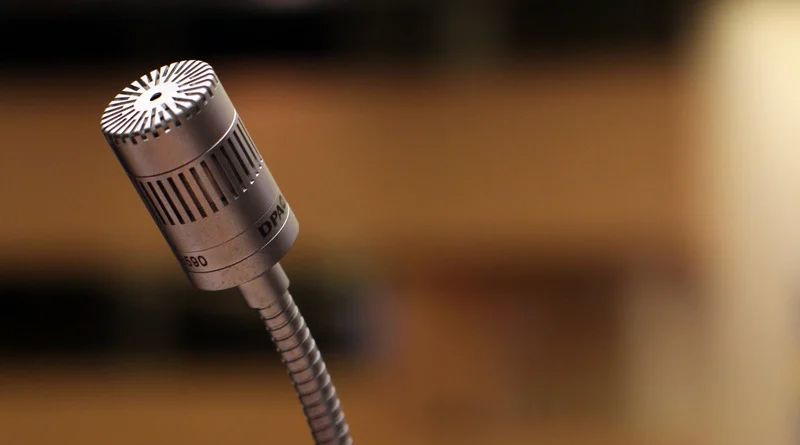