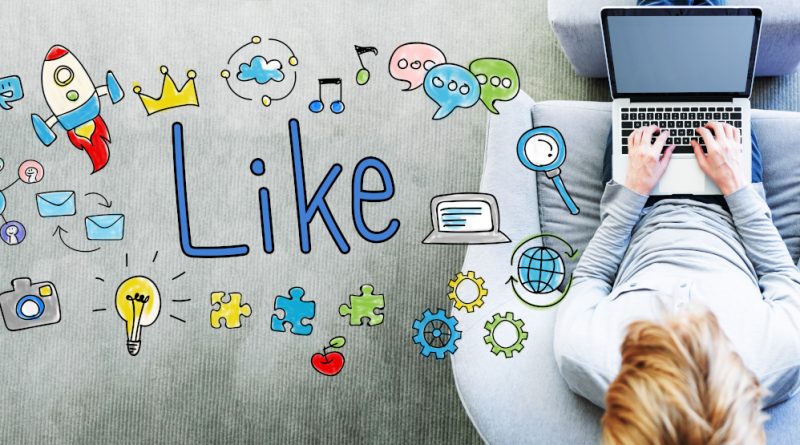 Although many think that our actions and reactions online are anonymous, using a device that locates us via our IP address means that we aren’t so anonymous as we had previously thought.

European courts have also ruled that individuals have a ‘right to be forgotten’, which means that if anyone would like any negative press about them removed (where their name is explicitely used in the article), it can be removed from Google’s EU based search engines. You can read the full article here.

This can mean that those who may have received a criminal record in their youth, but have subsequently cleaned up their act and searching for a job, they may have a better chance if Google Europe ‘forgets’ them. It can also mean that celebrities are able to remove reputation damaging information from any search about them.

A way around this is to use an alternative search engine such as DuckDuckGo or google.com. 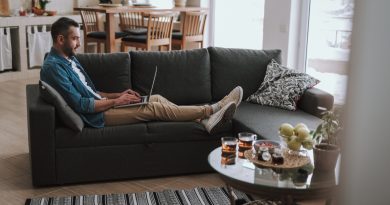 What does ‘flexible working’ really mean? 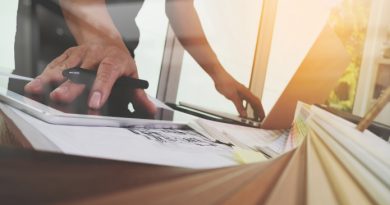 How work is shifting 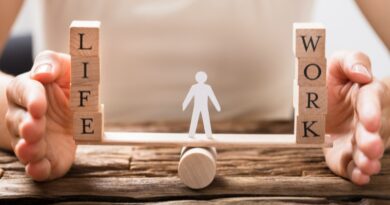 Not all 4-day work weeks are created equal