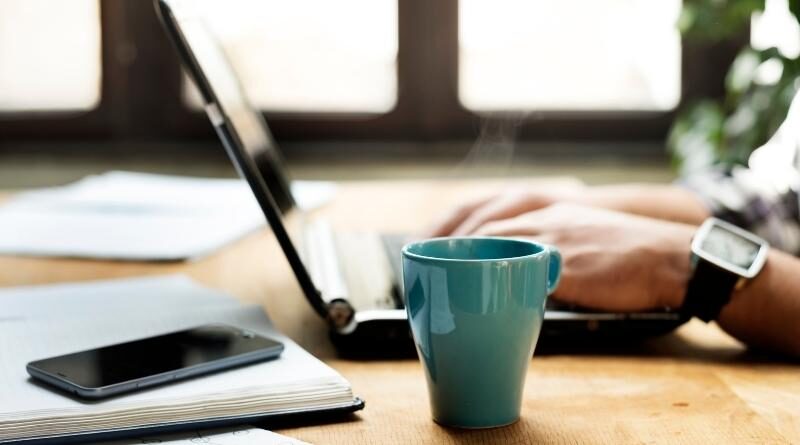 Below are extracts and a summary of the research: 'The Mere Presence of a Cell Phone May be Distracting - Implications for Attention and Task Performance'.

Previous research has shown that using a phone can be distracting while multi-tasking, such as while walking or driving.

Recent research has even shown that the simple presence of a phone (e.g. placed on a table), with all the extended cyberspace connections and networks that it represents, can distract from and reduce the overall quality and experience of in-person physical social interactions and connections.

This research goes a step further to investigate the distracting capability of the simple presence of a mobile phone while performing tasks that require greater cognitive demands within the workplace (and in education).

What was found is that the presence of a mobile phone had a negative impact on the quality of work performed when tasks were attentionally and cognitively demanding.

In a similar way to the ability of thoughts unrelated to the task at hand causing the mind to wander, being subconsciously aware of the potential connections that are offered by the use of a mobile phone (e.g. social media connections) may cause the mind to wander and potentially interfere with performance – especially when engaging in more complex tasks.

It is easier to maintain attention on a task at hand when there are fewer visual elements to stimulate thoughts not related to the task itself. The impact of unrelated thoughts depends entirely on the complexity of the task being completed. There is a much lower impact, for example, on tasks that require lower levels of cognitive or attentional demands.

An ‘out of sight, out of mind’ concept may be required in some instances, especially when more complex and cognitively demanding tasks are being attended to.

If you are unable to access the web page, you can read a PDF of the article here. 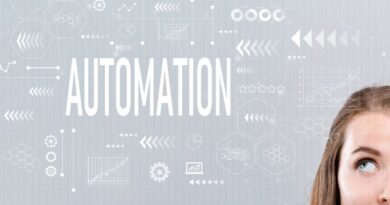 The bonus and disruption of automatic processing during Lockdowns 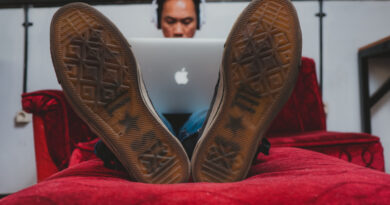 The Capturing of our Attention 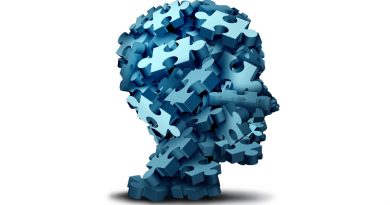 Digital Media and The Brain