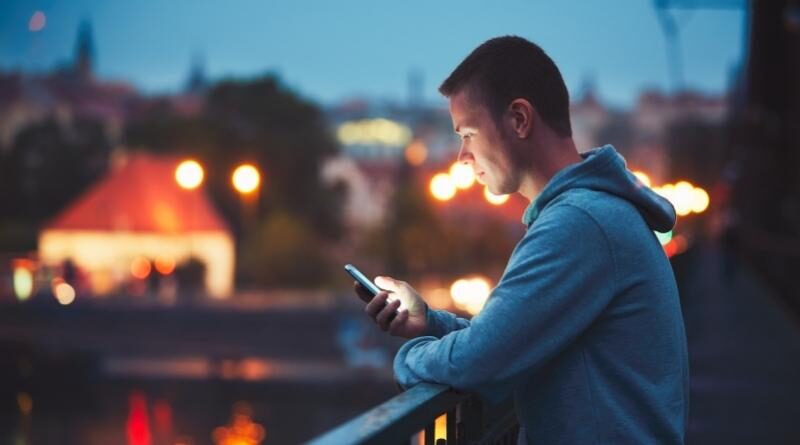 Below are extracts and a summary of the research: 'When You Just Cannot Get Away - Exploring the use of information and communication technologies in facilitating negative work/home spillover'.

The proliferation of mobile-based technology, since the turn of the century, has resulted in workers being constantly connected to friends, family and colleagues at all times of the day and night wherever they happen to be. This constant ability to be contacted has been a significant catalyst for increased physical and mental stress and well-being. Berkowski’s research is an investigation of the negative impact of digital technology’s ability to allow for work to spill over into non-work time and visa versa.

The boundaries we set between one domain and another, and the level to which we allow one to permeate into another, is as distinct and unique as each of us are.

The level of either positive or negative impact that the more permeable boundary has on the individual is determined by the preference they have for allowing work to spill over into private time or visa versa.

The level of stress and anxiety is determined by the level of individual ability to meet these expectations in practice. e.g. if someone prefers to have their home and work life overlap, stress and anxiety results when they are not able to do so – either because workplace policies do not allow them to do so or a partner may have a strong preference for a clear segmented approach to work and home life.

Alternatively, if someone prefers very little overlap between work and home, but a line manager or client either sets a meeting for (or sends messages and emails, or calls) outside of official working hours asking questions or expecting a reply. This can result in higher levels of anxiety and stress, both for the work and others within the household.

The impact of technology use during private time: 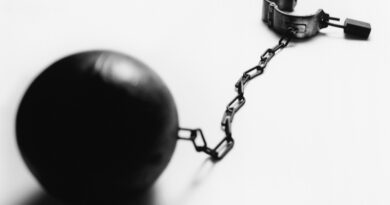 When Technology and Autonomy can be Paradoxical. 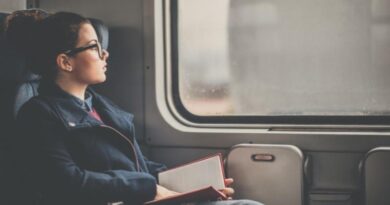 When hybrid working blurs the boundaries between work and life realms 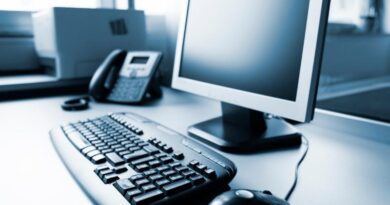 How We ‘Do Work’ Evolves with Digital Innovations