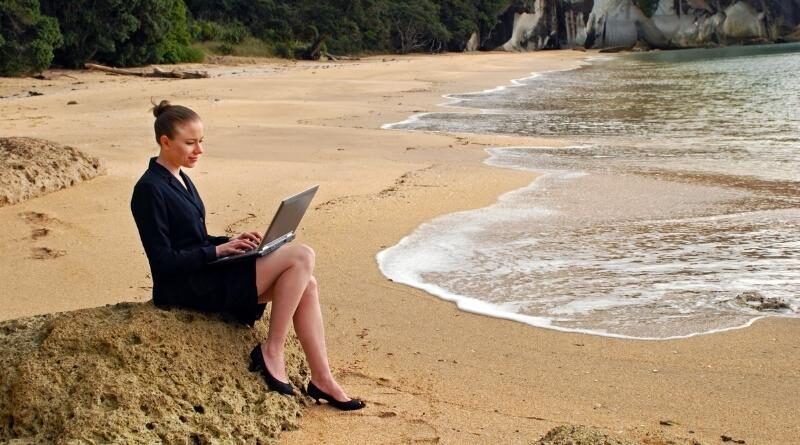 Prior to the introduction of the Blackberry at the turn of the century, generally for many, when we left the office, our work for the day was done. We spent limited time thinking about work and focussed on doing things we found enjoyable.

The Blackberry dramatically changed that.

Initially, having a mobile email device massively improved productivity levels and meant we could be perceived by others as responsive, dedicated and engaged employees.

Then, rapid response times quickly escalated into a workplace norm. Those who didn’t answer an email within a few hours would include a form of apology for the response delay. Little actions like these, intended as a form of placation, indirectly stated to the reader that the sender had response time expectations much shorter than what they had taken to reply.

The escalating perceived need to respond quickly to emails, messages and texts means that apps need to be left open throughout the day and kept an eye on throughout the evening. Not responding quickly can be perceived as showcasing a lack of commitment. For those desiring to switch off completely from work after hours, there is a potential fear of being left out or left behind, especially when many in the team are engaged in the ongoing conversation.

Since the turn of the century, the psychological expectations around being an ‘effective worker’ have permanently shifted. Quicker responsive communication is now equated to higher perceived levels of productivity and efficiency as a worker.

So, we’re at work and we work, and we’re at home and we work. We never really switch off.

Research shows that those who operate like this are more likely to have:

We know that creating a strong physical and mental boundary between work life and home life is critical for cognitive and physical recovery from the demands of knowledge work. But, most people don’t have a strategy for separating out the two life realms, unless they make a cognitive effort to do so.

And having a ‘strong boundary’ means knowing what type of work-life balance you prefer (or need) and making conscious choices around how to do that. For some, not checking work emails after 7pm or before 8am is what they need. For others, having the option of taking time out during the day from work, but allocating a few hours in the early morning or evening works best. It is about being clear with yourself and others about how you prefer to separate out, or integrate, your home and work life. It also means allowing yourself time to physically and mentally recover from the work you do.

There is much being reported in the media (especially since March 2020) about work-life balance. But, every person has a different nuanced ideal of what that looks like for them. e.g.

We’re all different and work best with a level of flexibility and job control in order to get work done and maintain our own version of work-life balance.

Our individual, bespoke needs and ability to segment or integrate our work and home life are important in reducing overall stress, anxiety and burnout.

Most importantly, the key in this is actually developing an individual strategy, to manage and separate out the two life realms. For managers, it’s about recognising that others in the team may have a very different interpretation of what a good work-life balance is and finding ways to optimise it. 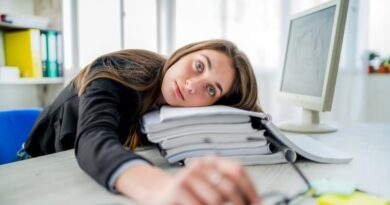 Busyness in the workplace and the stealing of leisure time 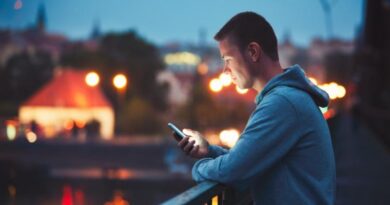 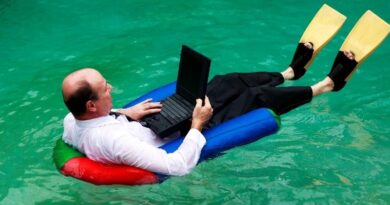